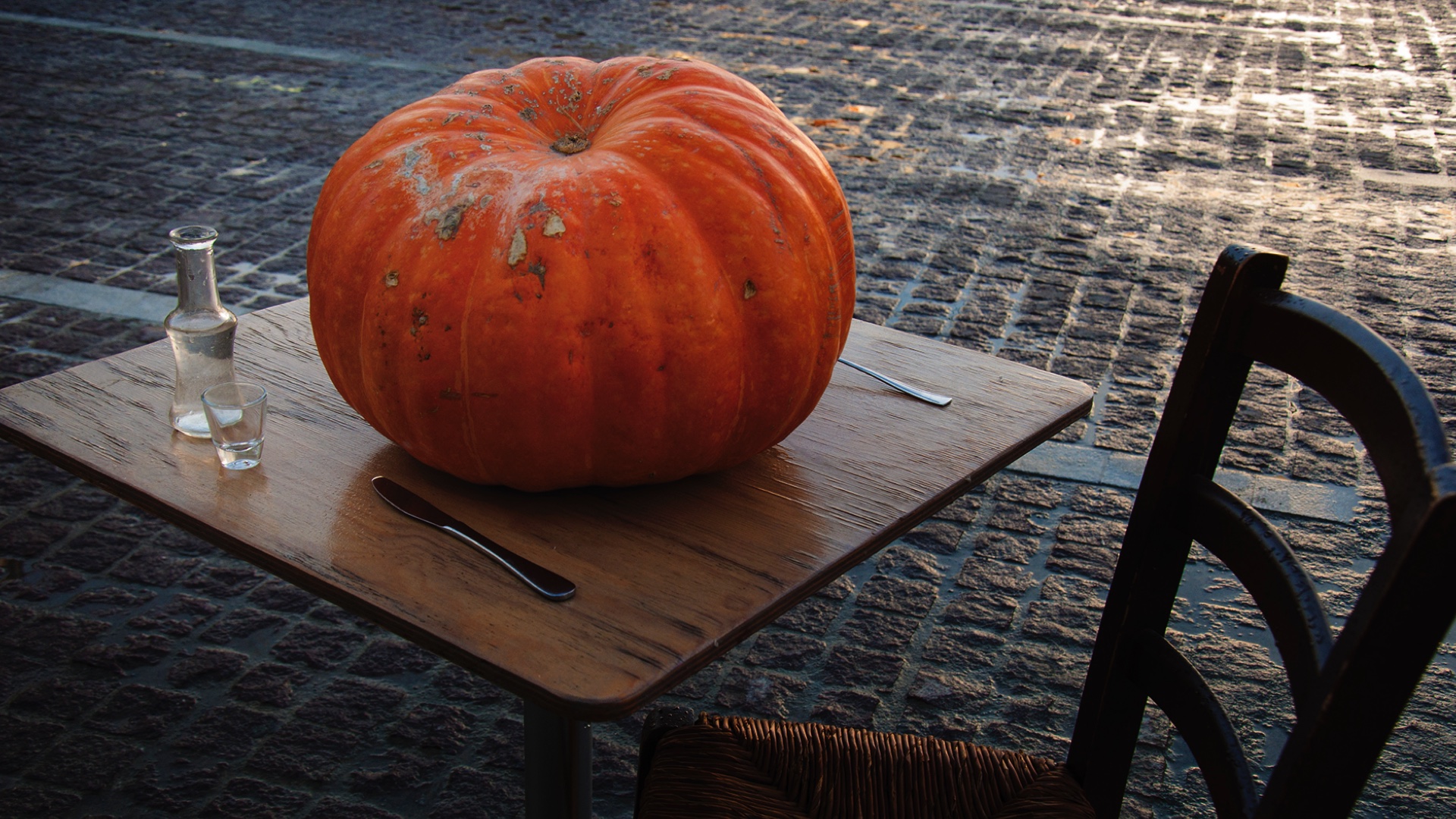 THE SEEDS OF TASTE

Antonio Foods is a family business, selecting the finest pumpkin and sunflower seeds from Greece since 1959. 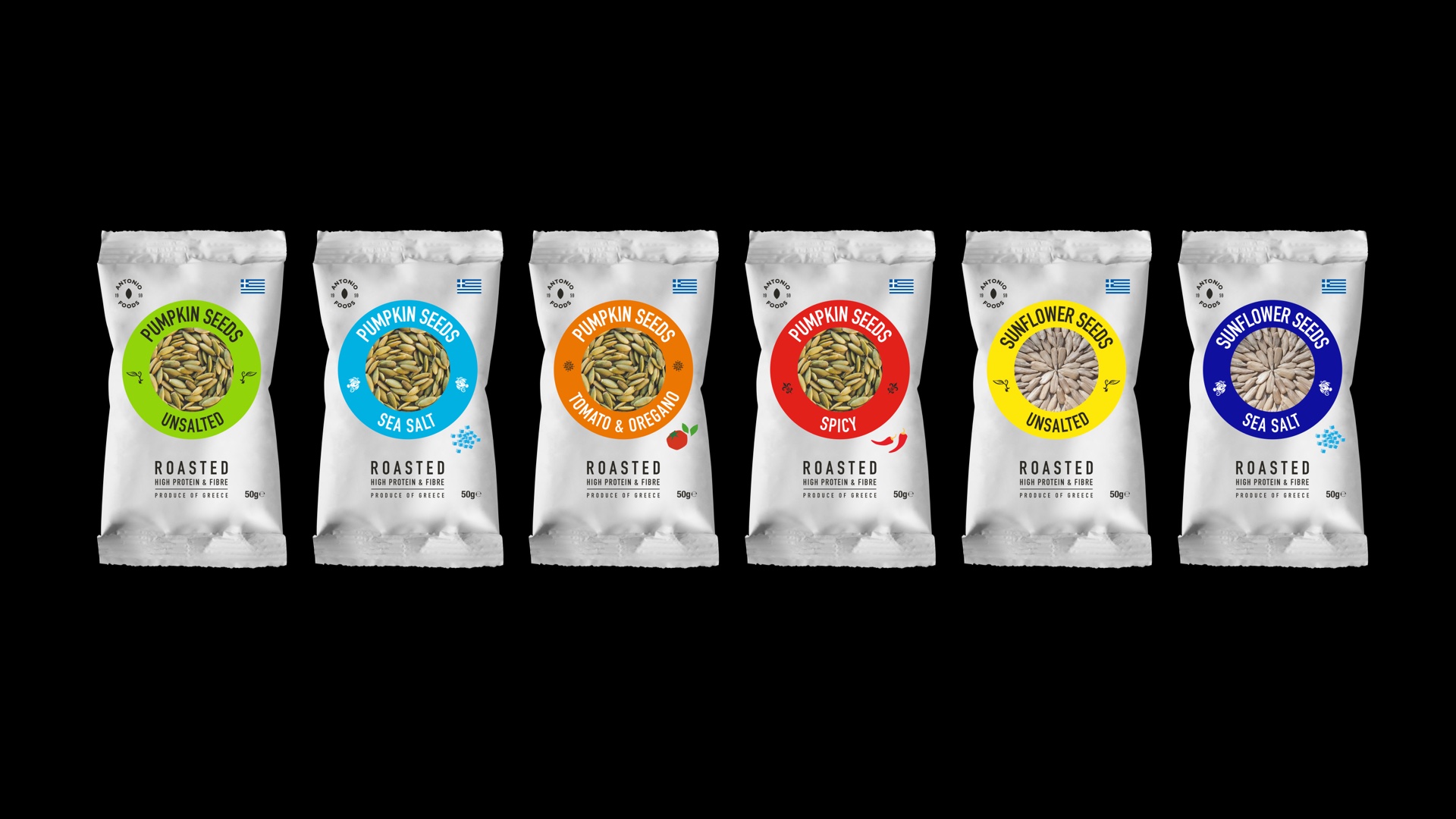 OUR SEEDS A beautifully tasty and reassuringly healthy snack. 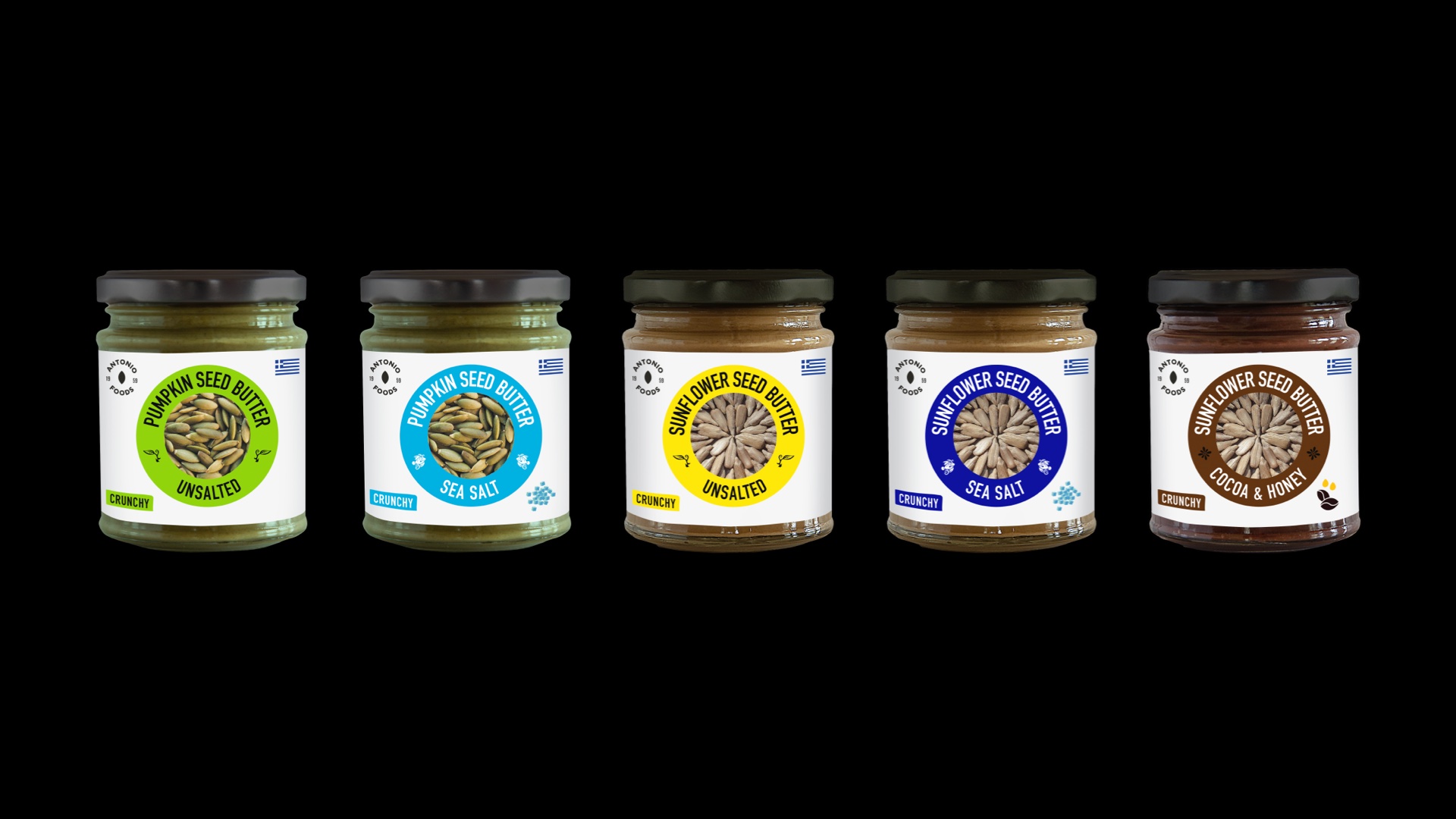 OUR BUTTERS Delicious on just about everything. 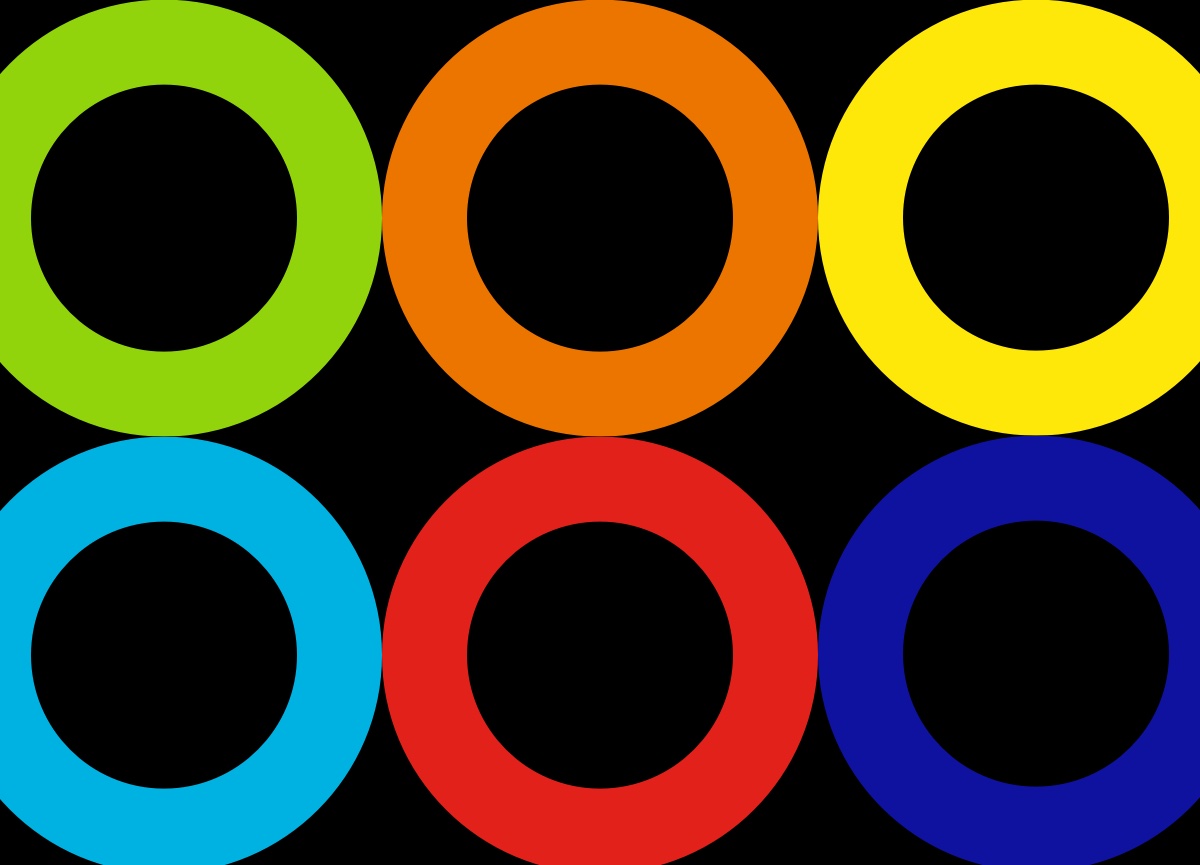 DISTRIBUTORS We are looking for distributors around the world. Interested? 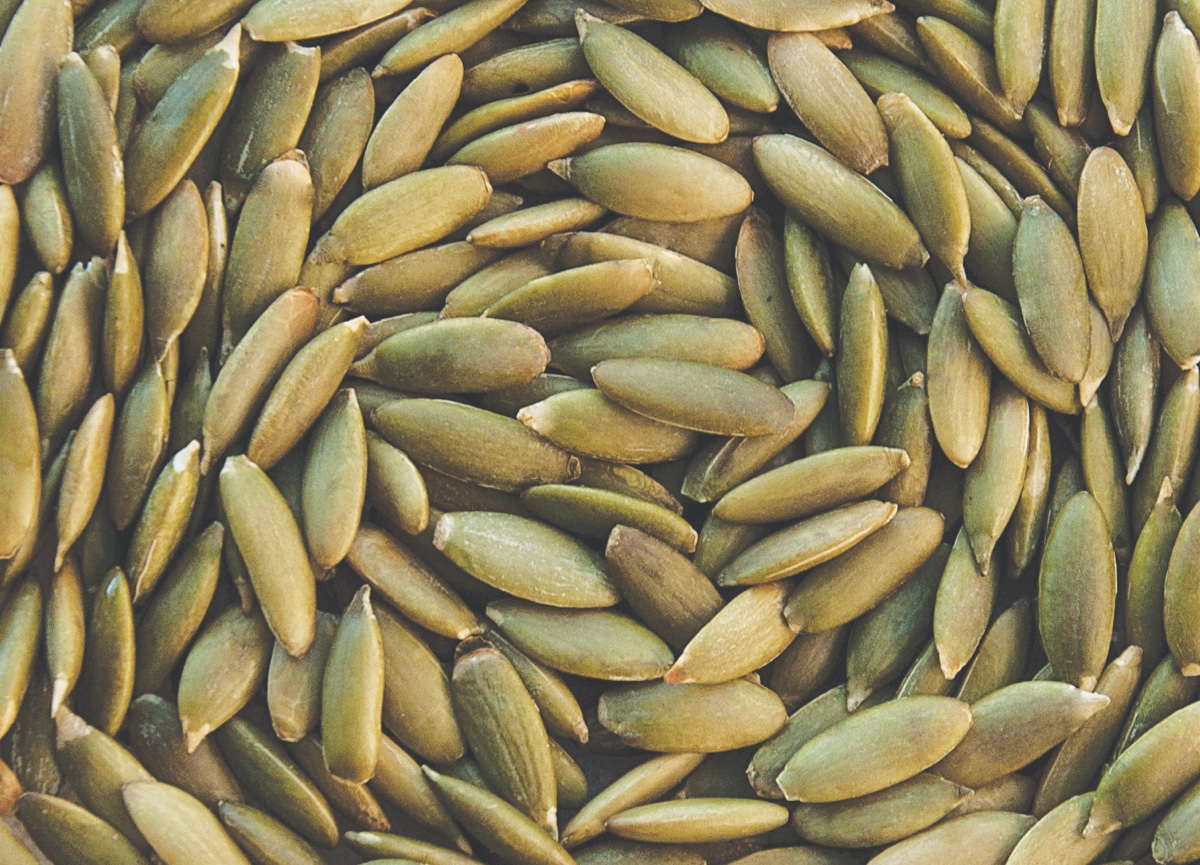 WHOLESALERS We've been supplying wholesalers for over six decades. 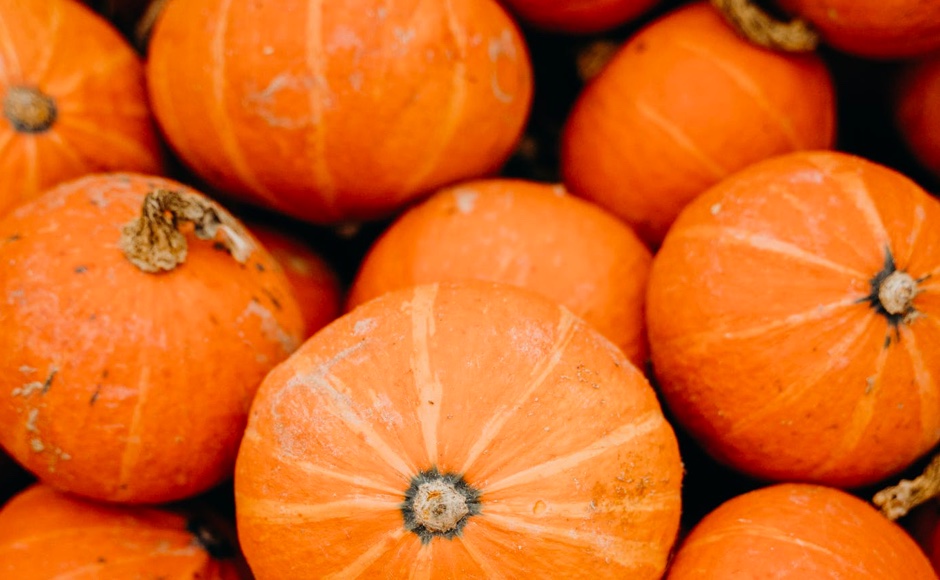 NOT ALL SEEDS ARE CREATED EQUAL 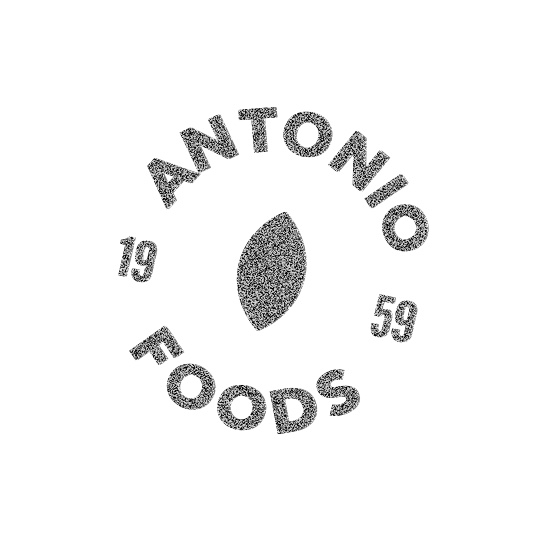 Our pumpkin seeds are sourced from carefully selected small-scale pumpkin farmers from the region of Thrace, northern Greece.

They are the gift of special cultivars, renowned for their quality characteristics, and can be told apart by their shape and color.

When the seeds are delivered to us, they go through a selection process, where only the best are chosen, and given the Antonio seal of quality. 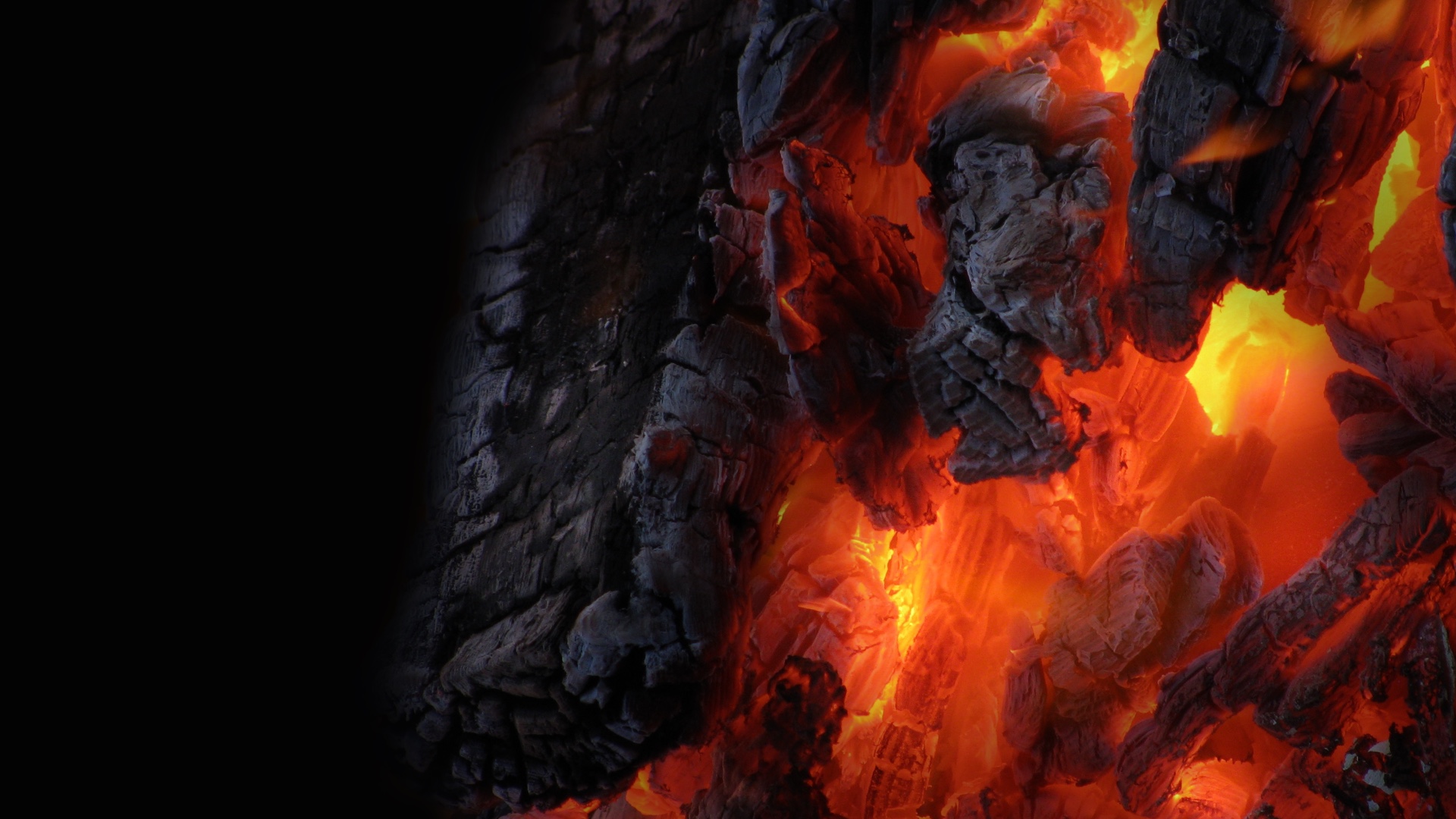 Both pumpkin and sunflower seeds are 100% natural, without preservatives, high in protein and fibre. Suitable for vegans, without traces of nuts and gluten, to exclude the possibility of related allergies.

We roast the seeds for a fuller flavor and use only 100% natural ingredients for taste. 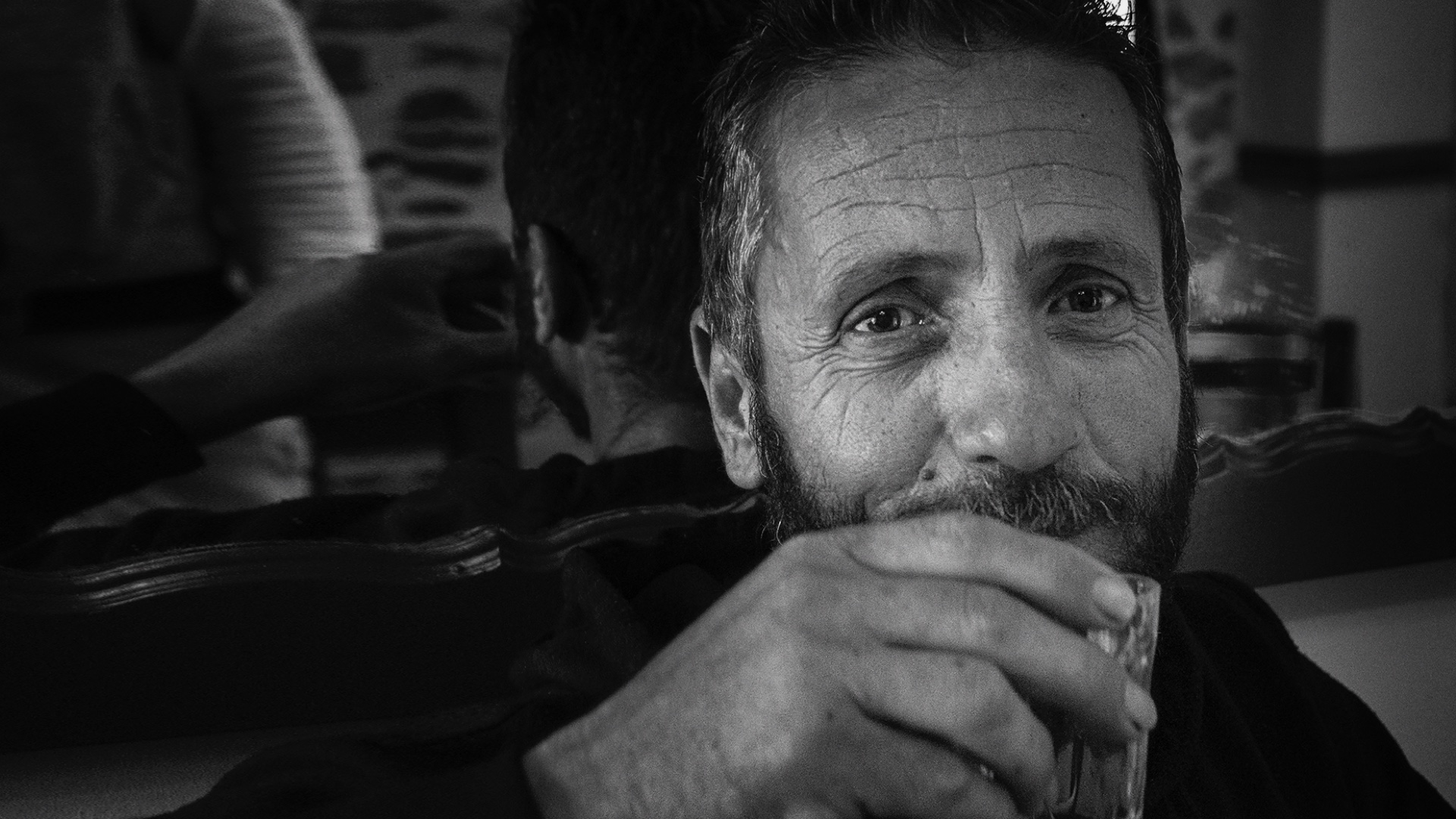 Stuff you may (or may not) know about pumpkin seeds

It's not well known, but the word pumpkin is claimed to have originated from the Greek word 'pepon', which means melon. The French nasalized the initial Greek word into 'pompon', the British to 'pumpion' and the American colonists finalized it to 'pumpkin'. Some call them squash seeds or pepitas, when shelled. And some also use the word of Latin origin 'passatempo', which means pastime (an activity, like eating pumpkin seeds, that's done for enjoyment in your spare time).

There's a reason why they're called a superfood! Pumpkin seeds are rich in unsaturated fatty acids and their protein content ranges from 30 to 40%. They are also rich in zinc, vitamins E, C and A. Pumpkin seeds have long been valued as a fantastic health food and as a delicious snack food, well-suited to a healthy diet. They are considered as a very good natural food for prostate.

Allergies to pumpkin seeds are very rare and they are not considered to be a highly allergenic food, unlike sesame seeds and nuts. In fact, they are an ideal substitute for people suffering from nut allergies. The Antonio Foods factory is guaranteed nut-free.